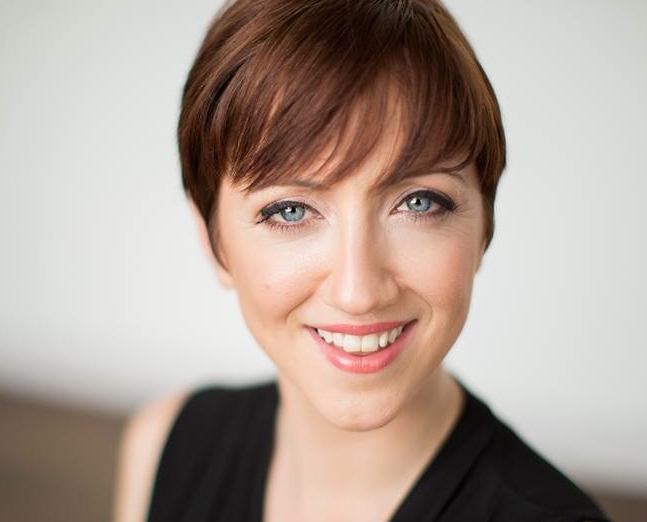 Born in Dublin, Ireland, Sinéad Lalor graduated from the world-renowned Guildhall School of Music and Drama with a Bachelor of Music and has a Master’s in psychology from Queen’s University, Belfast.

Sinéad has been teaching singing since leaving the Guildhall School of Music and Drama in 2006. She is an able and enthusiastic teacher of both adults and children, teaching from Grade 1 through to Grade 8 and on to Diploma level in ABRSM, Guildhall/Trinity and LCM examinations, as well as teaching those who want to learn for pleasure.

Sinéad is a versatile performer and teacher, equally happy for students to learn classical or music theatre singing. Technique and enjoyment are of equal importance, and singers will learn about breathing, postural alignment and warm-ups for safe singing, as well as acting and movement for singers.

Sinéad began her singing career performing lead roles in a number of musicals including The Beggar’s Opera, The Sound of Music and Kiss Me, Kate! as a teenager, and won the Rathmines and Rathgar Cup for Musical Theatre performance at the Dublin Feis Ceoil in 2004.

Operatic excerpts performed at Guildhall School of Music and Drama included Susanna in The Marriage of Figaro, Zerlina in Don Giovanni, Despina in Cosi Fan Tutte and Bianca in The Rape of Lucretia.

Having taken a break from operatic engagements for a few years, during which time she sang at countless weddings and events in the UK & Ireland, she returned to the stage as part of the acclaimed chorus of NI Opera’s The Flying Dutchman in 2013. She has worked extensively with them since, performing in their 2014 production of Verdi’s Macbeth. In 2015 she will be part of the RTÉ Concert Orchestra Chorus, which will perform its first concert this May at the National Concert Hall, Dublin.