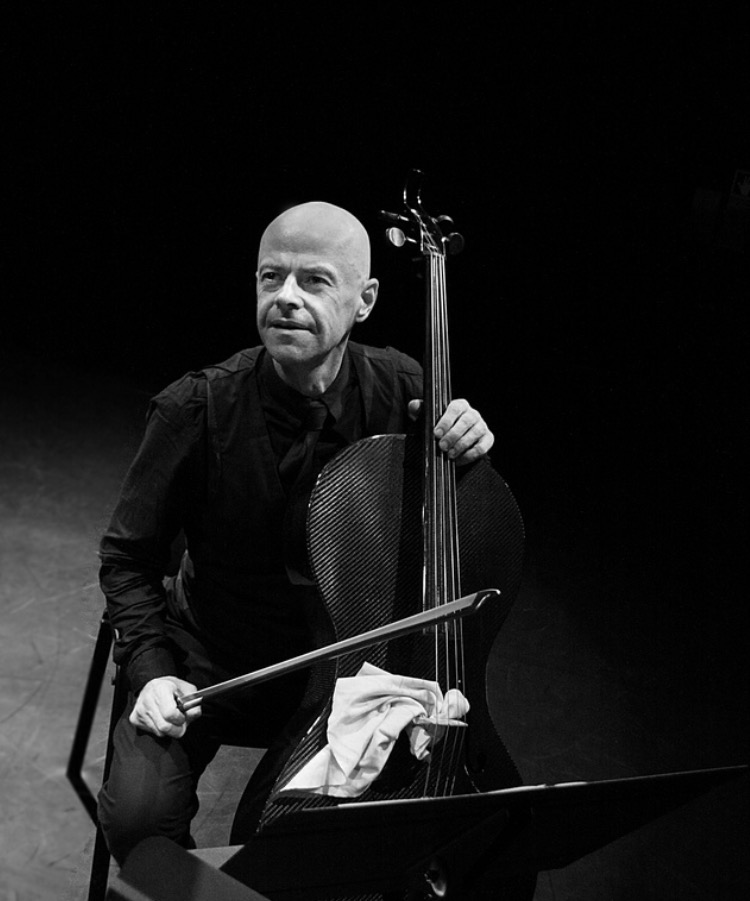 Peter Flanagan has played with several European orchestras as both member and soloist, touring the US, Europe, Russia and the Far East. He has also played extensively in chamber music groups and has taken part in several major festivals in Spain, Switzerland, France and Italy. Since 2009 he has played exclusively on a Luis and Clark carbon fibre cello, and Codabow carbon fibre bows.