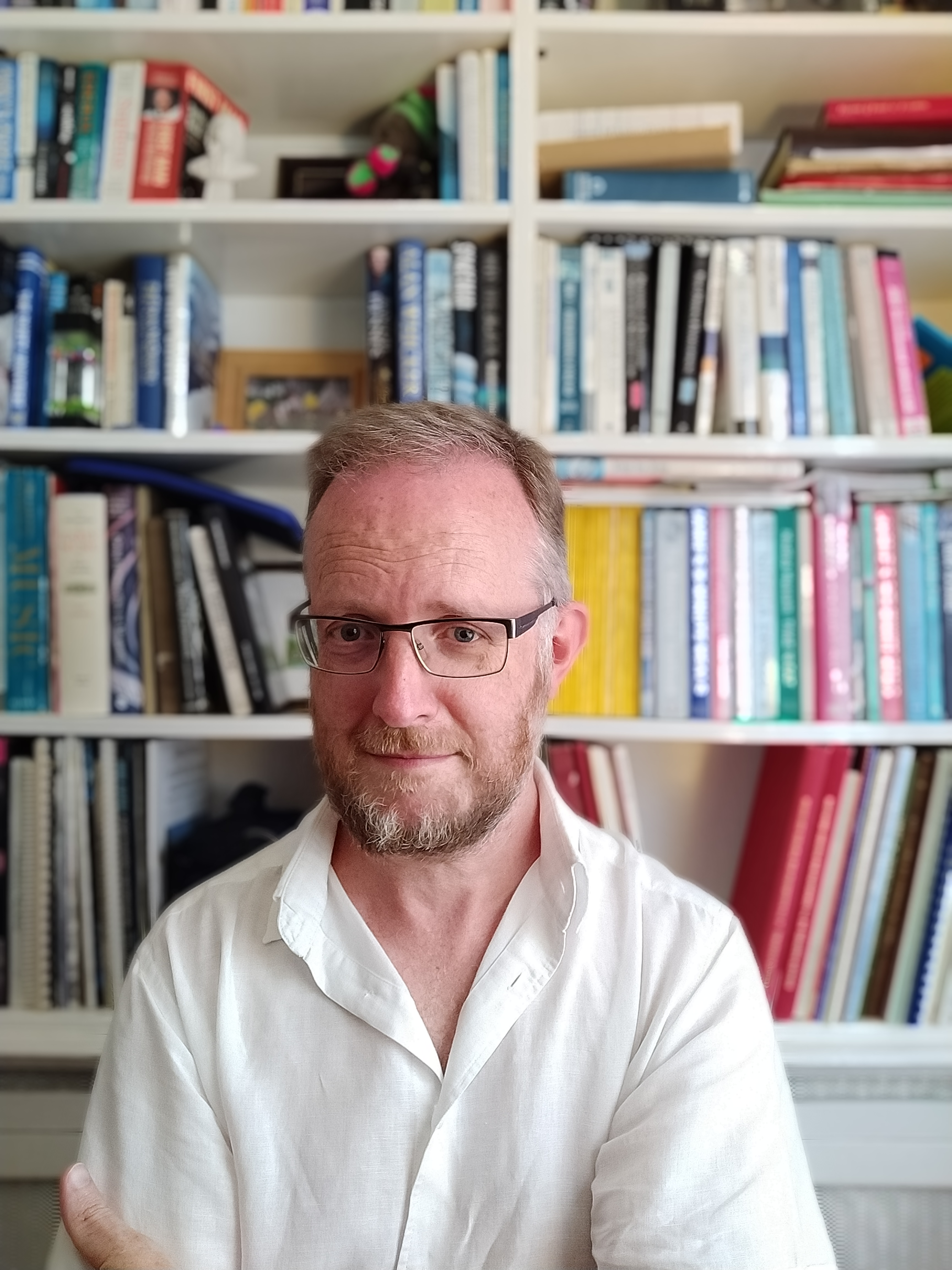 Michael was born in Belfast into a musical family where he developed a keen interest in music from a very early age. He studied piano (LTCL Teaching Diploma), classical guitar (Grade 8 distinction) and viola (Grade 8 distinction) at the City of Belfast School of Music. He then studied at Queen’s University Belfast where he achieved a Bachelor of Music with Honours (1989), a Masters in Computer Science (1990), and a Masters in Music Technology (1996). He performed at many public recitals as a pianist and piano accompanist while at Queen’s, and also played piano with the Northern Ireland Arts Jazz Orchestra during this time.

He taught piano, classical guitar and viola for over 18 years at the City of Belfast School of Music, played for many exams as a piano accompanist, taught classical guitar at Cabin Hill School and Ulster University, and taught Music Technology at Queen’s University Belfast. He also worked in IT for over 30 years as a Software Engineer. Although his work in IT was at times quite demanding, he maintained his passion and involvement in music as a teacher as well as performing piano at many functions, and playing viola with several orchestras and string ensembles. He now devotes more of his time to music teaching and playing and is delighted to be teaching piano to students of all ages and standards at the Ulster College of Music.