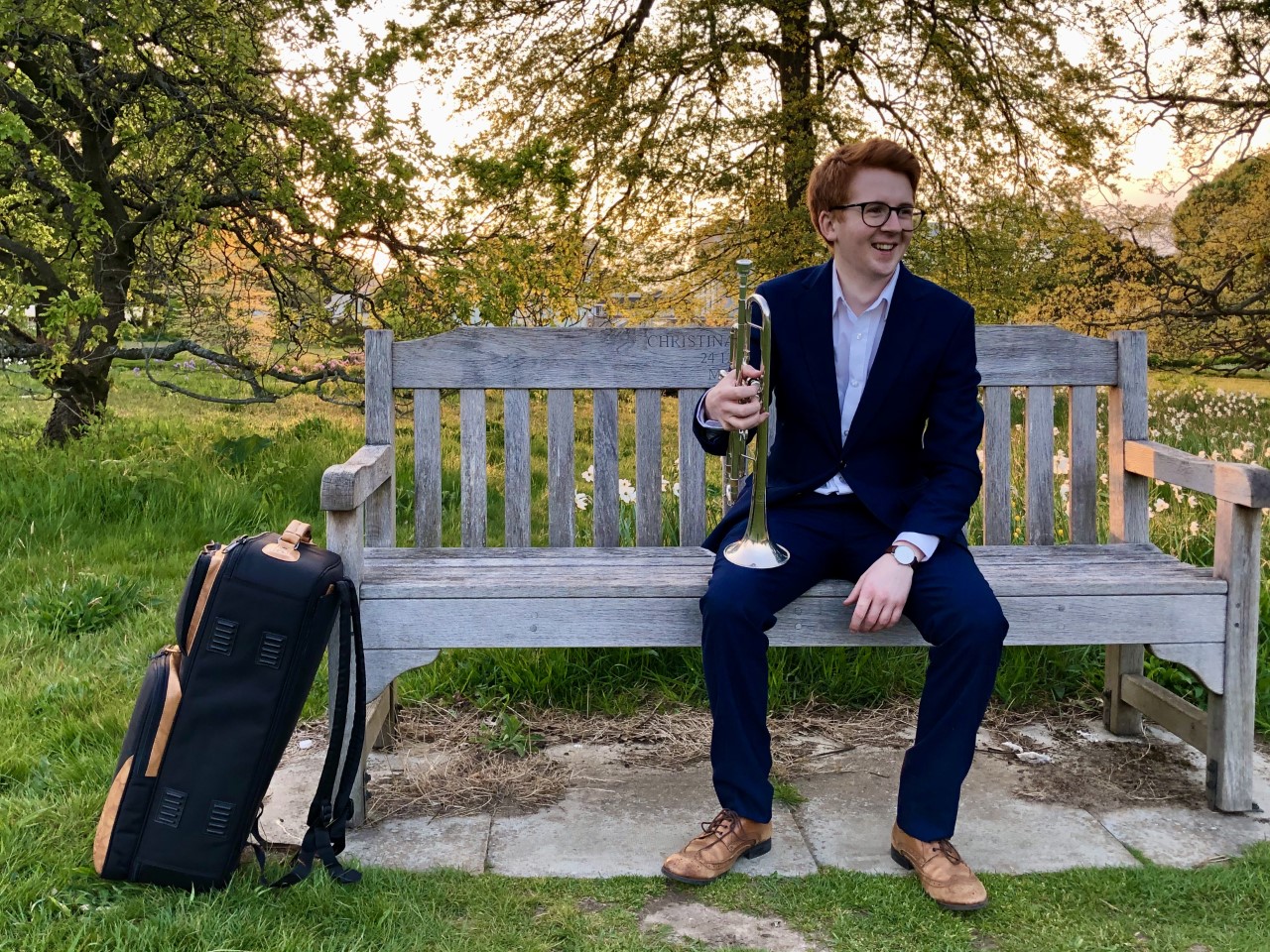 George is a brass teacher and freelance musician from Northern Ireland. Based in Belfast, he works as a brass teacher for the Ulster Orchestra’s “Crescendo Project” as well as working in a number of schools throughout Northern Ireland, both privately and for the Education Authority. Prior to moving to Belfast, George taught with Berkshire Maestros, the lead provider of music education to children in the county, as well as working as a specialist trumpet teacher and ensemble coach for some of the top independent schools in the UK including Cheltenham College and Queen Anne’s School. George also works regularly as a guest speaker with various music services and universities, delivering lectures and training on subjects such as entrepreneurship, ensemble building and early-years brass teaching.

As a performer George has had the opportunity to play professionally with a diverse range of ensembles including the orchestra of Northern Ireland Opera and the Kaleidoscope Orchestra and has performed at music festivals as varied as the BBC Proms and Glastonbury. In the brass band world, he has enjoyed performing in some of the top bands in the in the UK including the world-renowned Fairey Band.

George holds an undergraduate music degree from the University of Manchester (studying trumpet with Jamie Prophet) and a masters degree in trumpet performance from the Royal Birmingham Conservatoire where he studied with Alan Thomas and Andrew Stone-Fewings. Further to this he has also spent time studying conducting technique with Mark Heron at the Royal Northern College of Music.