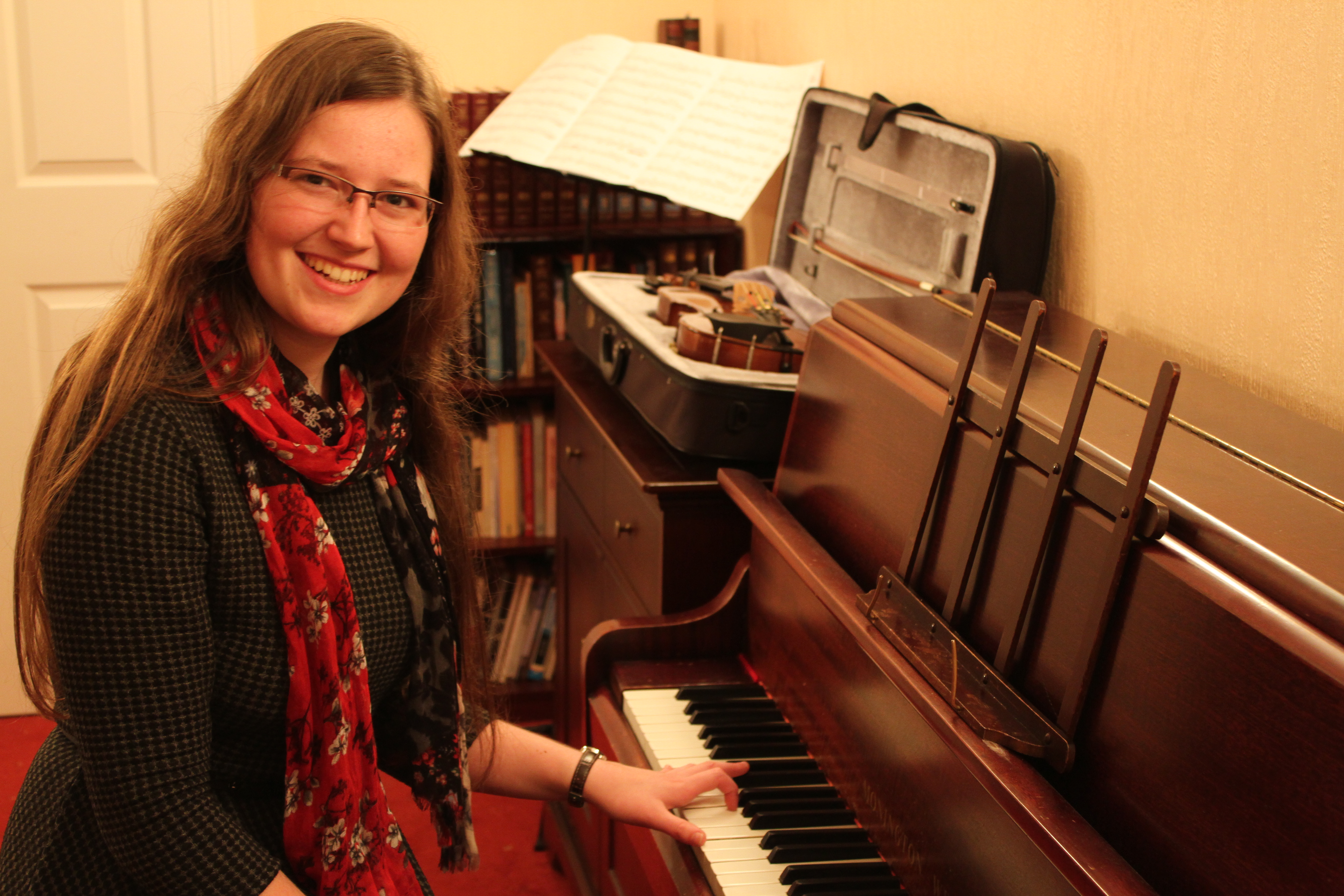 Having taught privately for the first two years, Elizabeth Edwards is delighted to have joined the staff at the Ulster College of Music. Elizabeth is a young and enthusiastic piano tutor who took up a tutoring position at the Ulster College of Music in September 2017. However, she has been around the College for a while, having studied viola with Astrid King as a second instrument! She is still currently in teacher training, although she completed her ALCM Piano Teaching Diploma in April 2016 and her ATCL in Piano Performance in December 2017.