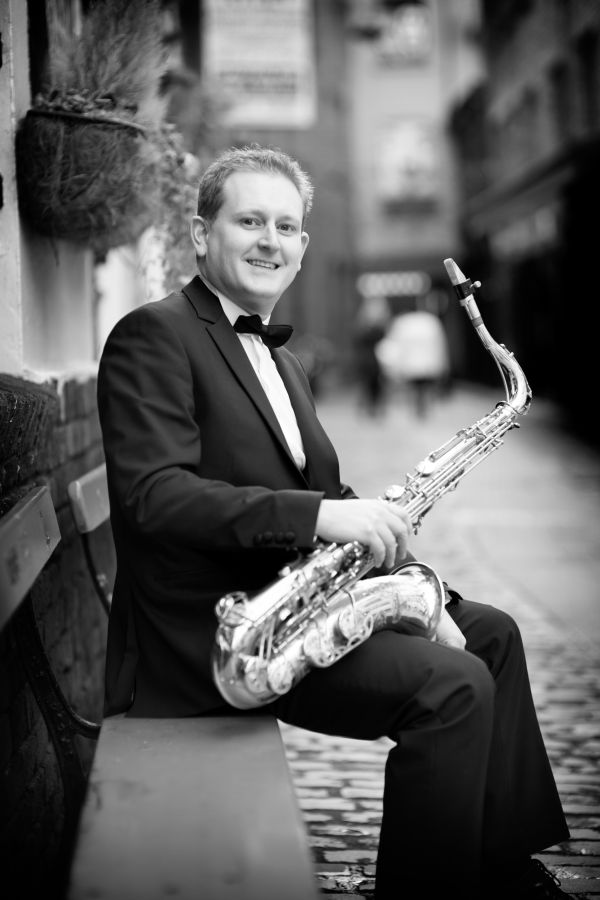 Most recently he has recorded albums with Ken Haddock, Anthony Toner, Ronnie Greer, Clive Culbertson, Mari Jackson, Justin McGurk and many other local artists. He made his name in 2000 with the fabulous Funk Foundation and is currently writing for his new album which is being released later this year. As an educator Dave has directed two Grammar School Big Bands in Belfast since 2002. In 2004 he played Tenor Sax and Clarinet with the John Miller Orchestra (Glenn Miller’s nephew) in a concert commemorating the 60th Anniversary of Glenn Miller’s performances in Northern Ireland during World War II. Dave is also widely experienced in the genre of Musicals, having toured the UK extensively with such well known productions as “West Side Story”, “The Wizard of Oz”, “Guys and Dolls”, “Annie Get Your Gun”, “Grease” and more.