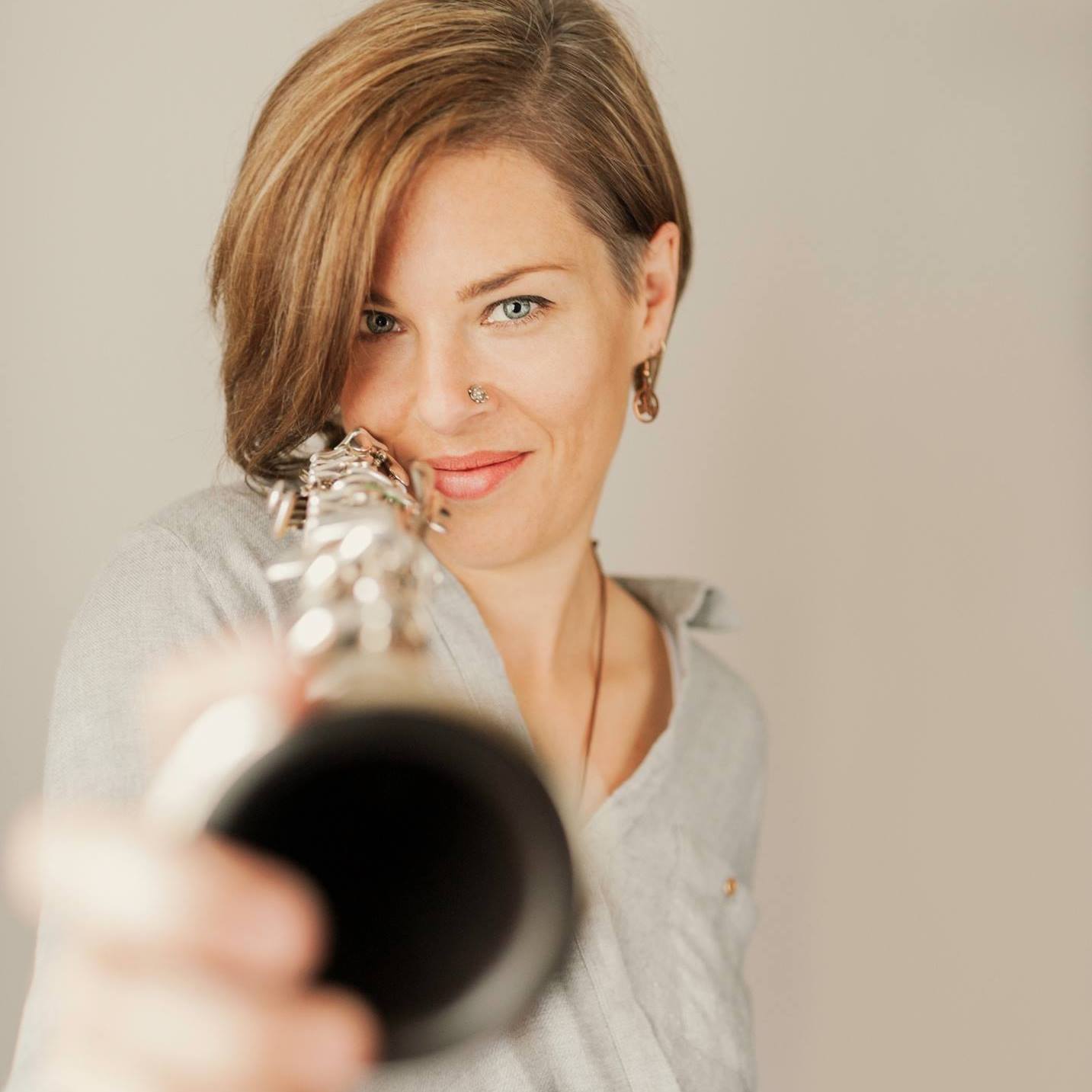 Anne is a native of Northern Ireland and was awarded a scholarship to continue her studies at the Royal Scottish Academy of Music and Drama (now the Royal Conservatoire of Scotland) where she obtained a First Class Honours degree in Performance and subsequently a Masters degree in Performance with Distinction. In 1999 Anne was awarded the prestigious Silver Medallion by the Worshipful Company of Musicians. Whilst still a student Anne embarked upon a busy freelance career working with the Orchestra of Scottish Opera, and later with the Scottish Chamber Orchestra, and the BBC Scottish Symphony Orchestra.

Returning to Ireland in 2004, she continued to perform with a variety of ensembles including Camerata Ireland, the RTE National Symphony Orchestra, the Ulster Orchestra, and most recently as Principal clarinet with the Orchestra of Northern Ireland Opera. Anne was recently appointed a Freelance Associate of the Ulster Orchestra, helping to deliver their education and community engagement programme.

A confident performer on both clarinet and bass clarinet, she is also an enthusiastic and passionate teacher. Her pupils have gone on to win places at Music Colleges and Universities throughout the UK. Anne takes an holistic approach to her teaching, recognising that we give our best performances when we feel confident, grounded, and supported!

Anne is mother to three young children & is married to viola player Jonathan Simmance. She lives in rural Co. Down.